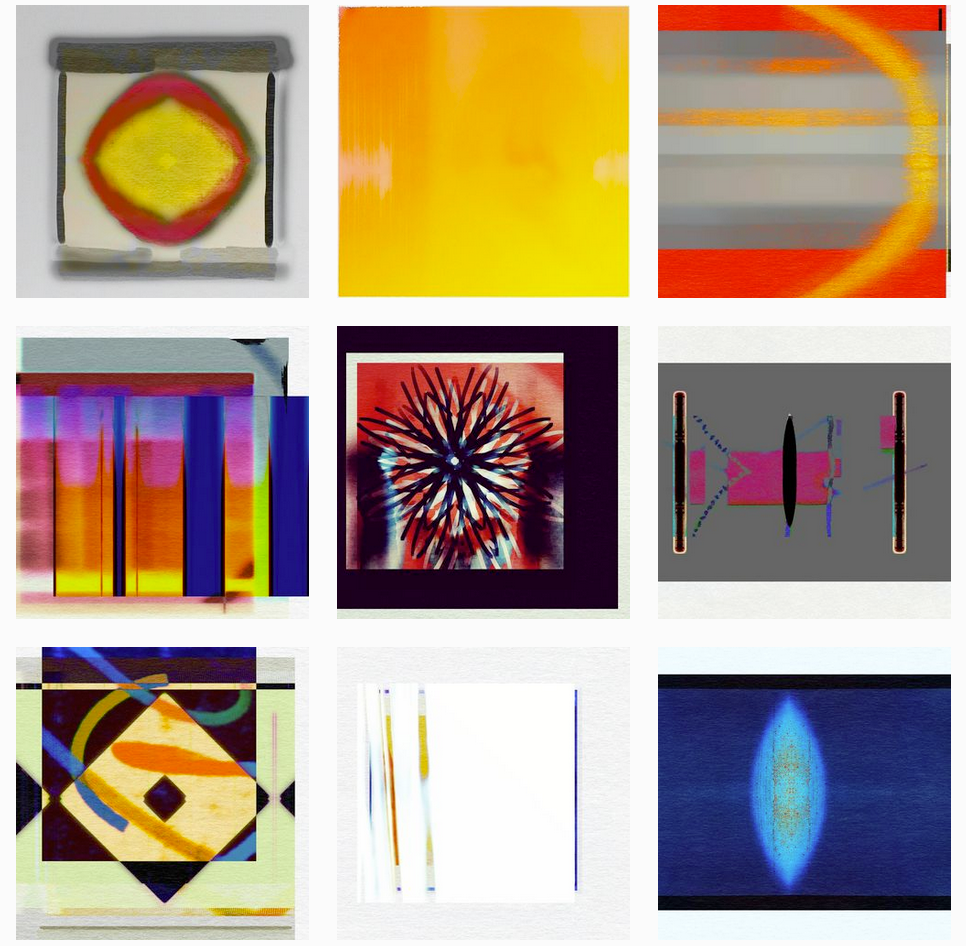 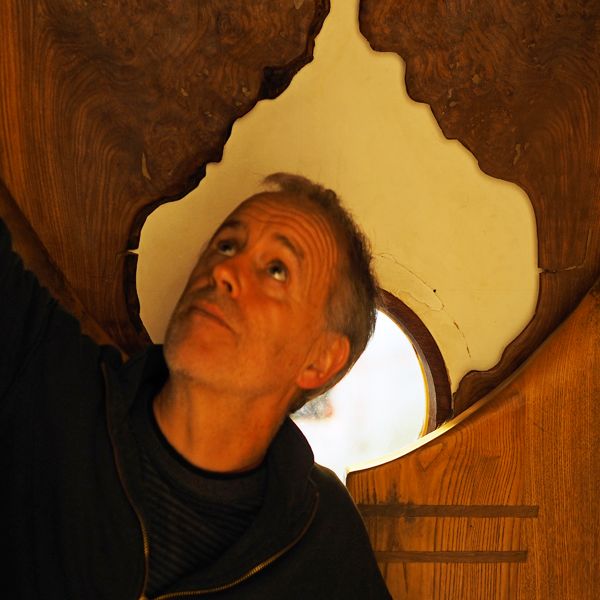 Liverpool born and bred, Peter Coyle was in the little known band Jass Babies before forming The Lotus Eaters with Jem Kelly in 1982, at the age of twenty. Within a year, the band had released their highest charting single, and a song synonymous with the summer of ’83, ‘The First Picture of You’. Never one to favour commercialism over creativity, Peter says that since then “I have not focused that much on trying to sell the records. I believed that if I wrote the right song then the rest would take care of itself. I still believe it. I still think that if a song is right, it will find some way of getting out there into people’s heart and soul.”
With musical influences including Peter Gabriel, Ian Curtis, John Lennon, Björk and Peter Hammil it is unsurprising that his work is as diverse as it is innovative. His performances may have matured since the days when he “perform like a screaming banshee … [and] do gigs wrapped up in bin bags or hanging upside down” but he has lost none of his desire or ability to connect with his audience via creative expression.
The beginning of 2017 saw Peter at his exquisite best, as he delivered the songs he had written with Martyn Ware, based on the poems of Picasso, at the Everything You Can Imagine Is Real late shift event at London’s National Portrait Gallery. Blindfolded by a scarlet satin scarf as he began his performance, Peter continued a full sensory experience throughout, the highlight of which was undoubtedly the beautiful purity of his voice.
Releasing a new song every month

Peter’s dream is “to write something that will touch you directly, as though it came from your heart and soul.” Listen to him and that dream will become a reality.

my dream is to write something that will touch you directly

as though it came from your heart and soul...

i have no desire to be a celebrity...

the only thing that counts is the work...

i release something every month via spotify

under the name of peter coyle fractal...

my latest collaboration is with Martyn Ware...

stay deep in the creative flow...

peter coyle works on feeling...life is music...not a shallow celebrityvortex...the dna of the mainstream swells with glamour and clamour...peter coyle just wants to sing scream and whisper in your ear...peter coyle's music is a beautiful secret...he wants the world to wake up...imagine there's no weapons...it isn't hard to do...nothing to kill or die for...his next step is peter coyle hijacked...a new single called Gun from a forthcoming new album...a project with Yorkie from Moongoose/Space...Gun is a personal song...that saysinnocent children need never die in a school playground again...you may say i'm a dreamer but i'm not the only one...Gun is a new single out now and released on the raw edges of passion label...it is available for download on iTunes and other digital retailers...we are not all the same...some of us don't want Guns killing innocent children...do you feel the same?This video was filmed edited and directed by Yann GrillThe music was produced by Yorkie for Moongoose Productions